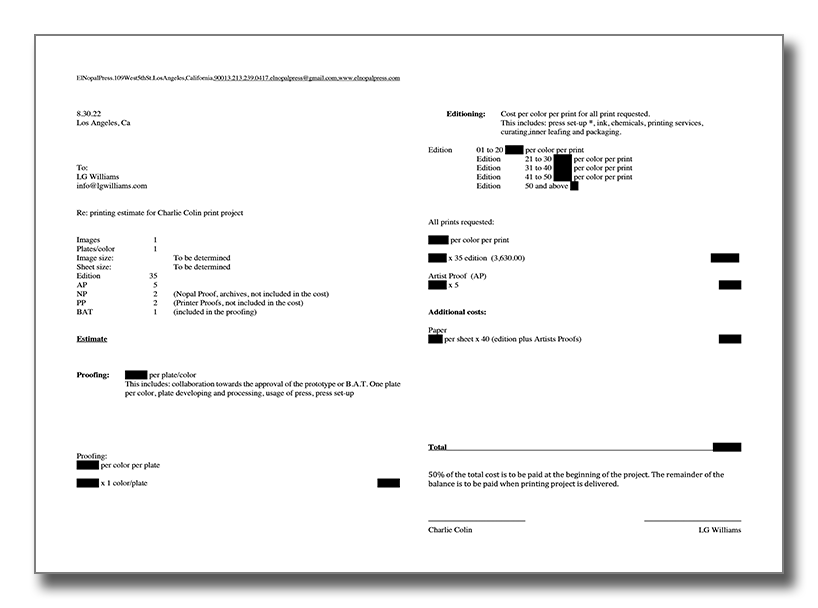 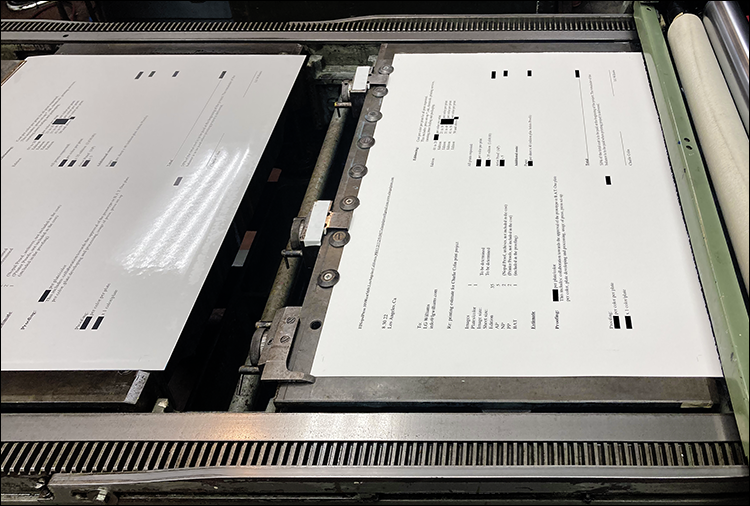 LG Williams is excited to announce the release of his first print collaboration with musician/artist Charlie Colin and artist/printmaker Francesco Siqueiros. INVOICE (2023) is a hand-pulled lithograph in an edition of 20. This exclusive online release will be available February 15, 2023 at 11am PST.

Charlie Colin, Grammy Award-winning musician, songwriter, lyricist, producer, and founding member bass player of the platinum-selling mega rock band, Train. He is the co-writer of Drops of Jupiter, Meet Virginia, and Calling All Angels. More recently Colin has emerged as an art collector, philanthropist, and Director of the Newport Beach California Film Festival. Colin is a graduate of Berklee College of Music.

Francesco Siqueiros is an artist and educator. He has 20 years of experience, teaching printmaking and drawing in various Universities and Colleges including UCLA, UCSC, USC, Otis College of Design, California State College at Northridge and Art Center College of Design. He also founded El Nopal Press in 1990 a Fine Art Limited Edition Publishing House; he printed and collaborated with various artists including John Baldessari, Ed Ruscha, Lari Pittman, John Valadez, and Lita Albuquerque.

El Nopal Press (www.elnopalpress.com) was founded by Francesco Siqueiros in 1990 with the mission of creating a cultural channel between Los Angeles and Mexico City. Since that time, the conceptual focus of El Nopal has remained to underline the heterogeneity of cultural production and question the hegemony the current dominant cultural perspectives.

LG Williams is a Los Angeles artist and recently an Endowed University Instructor at The Academy of Art University; The Emmy Henning Distinguished Professor of Visual Art and Art History at D(D).DDDD University; and Robert Hughes Distinguished Visual Artist-In-Residence at The Lodge in Hollywood, CA. Williams’s trans-disciplinary practice spans many artistic disciplines, including art criticism and art history. 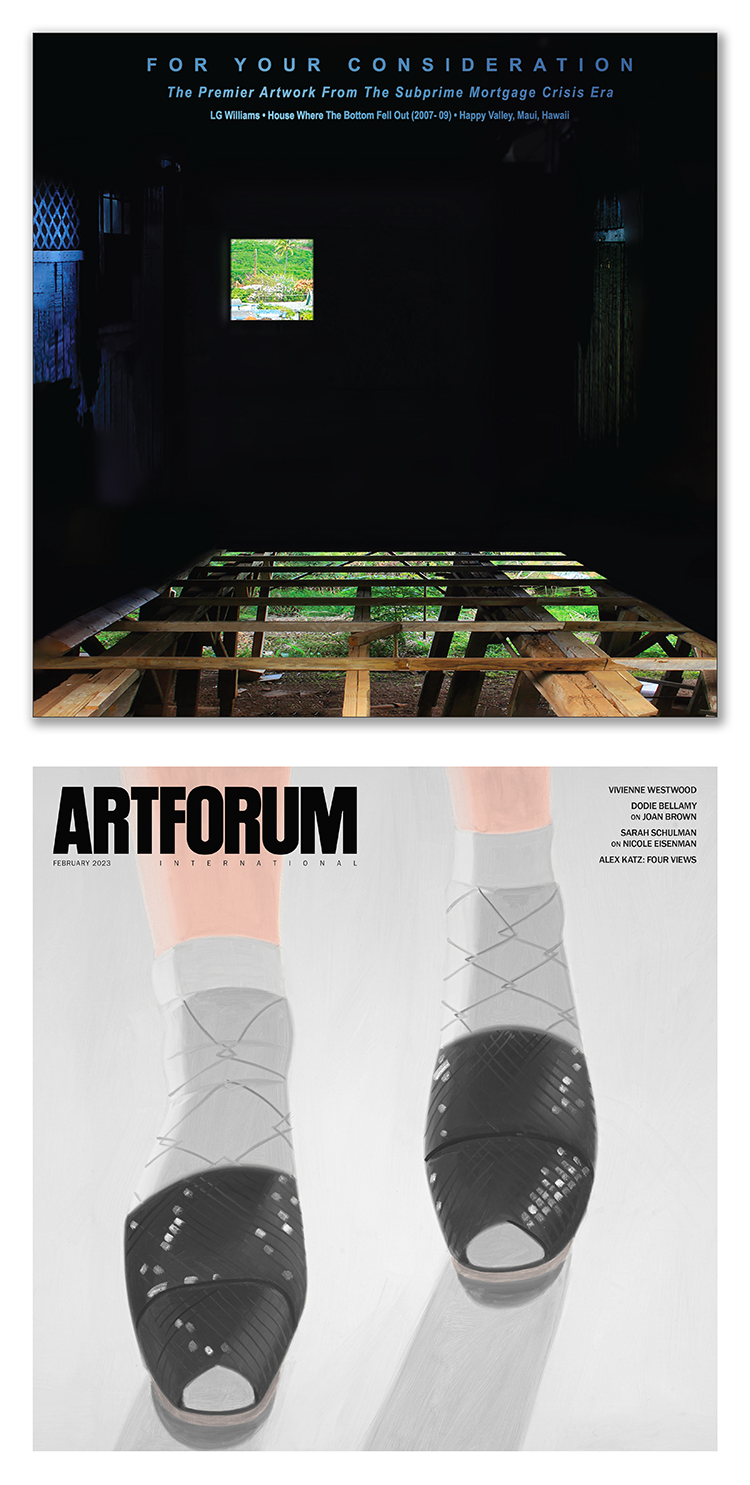 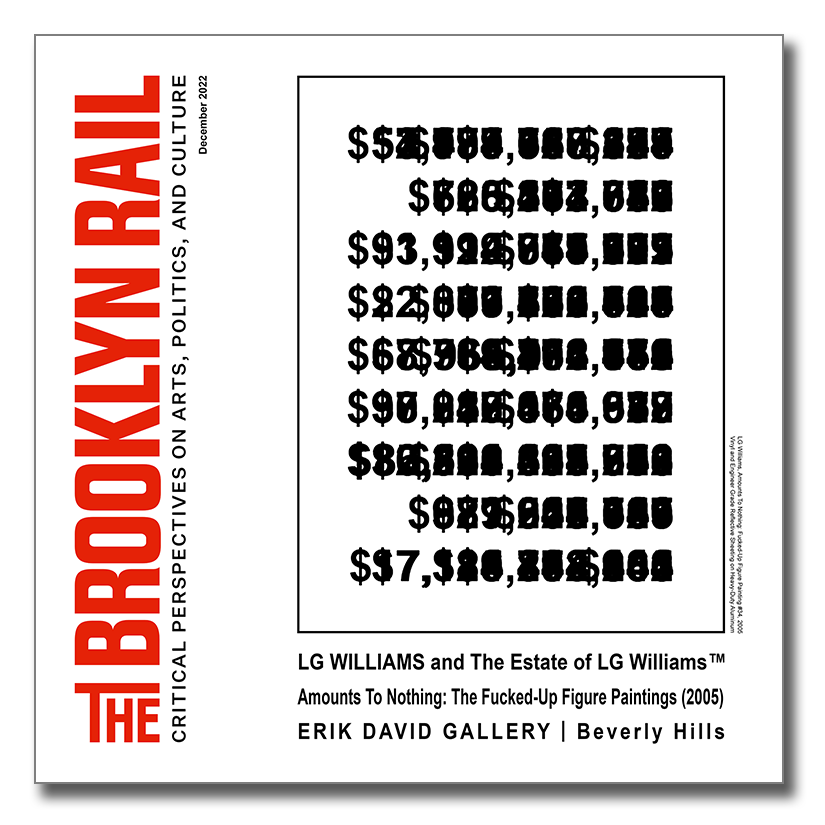 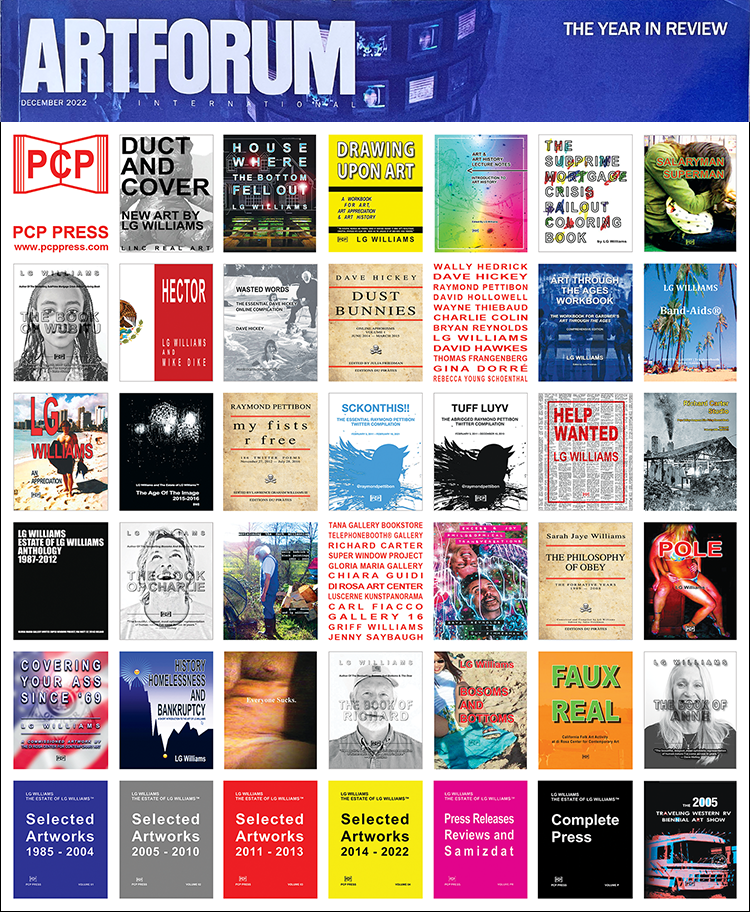 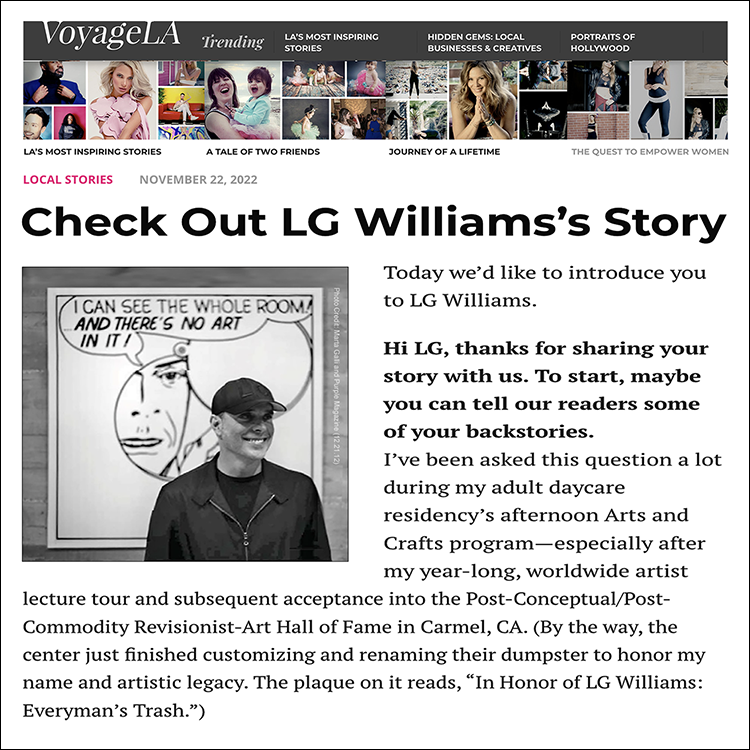 Voyage LA: Today we’d like to introduce you to LG Williams. Hi LG, thanks for sharing your story with us. To start, maybe you can tell our readers some of your backstories.

LG Williams: I’ve been asked this question a lot during my adult daycare residency’s afternoon Arts and Crafts program—especially after my year-long, worldwide artist lecture tour and subsequent acceptance into the Post-Conceptual/Post-Commodity Revisionist-Art Hall of Fame in Carmel, CA. (By the way, the center just finished customizing and renaming their dumpster to honor my name and artistic legacy. The plaque on it reads, “In Honor of LG Williams: Everyman’s Trash.”) 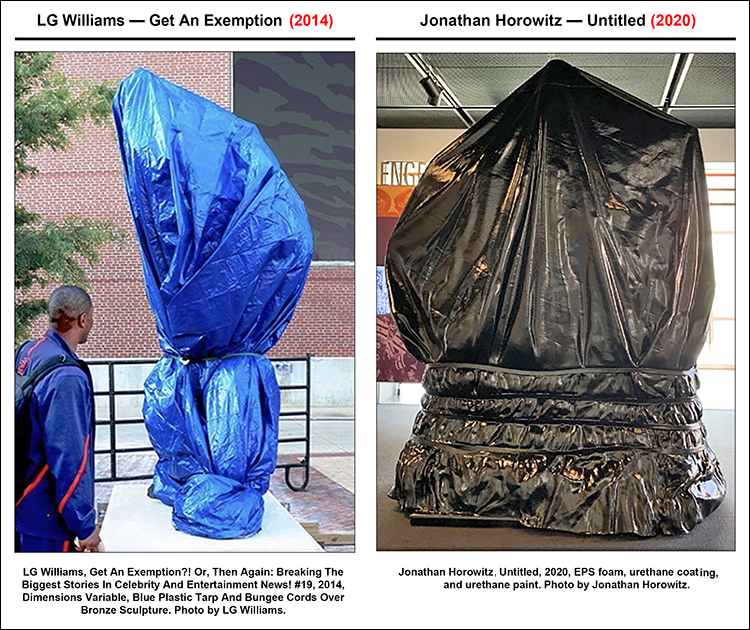 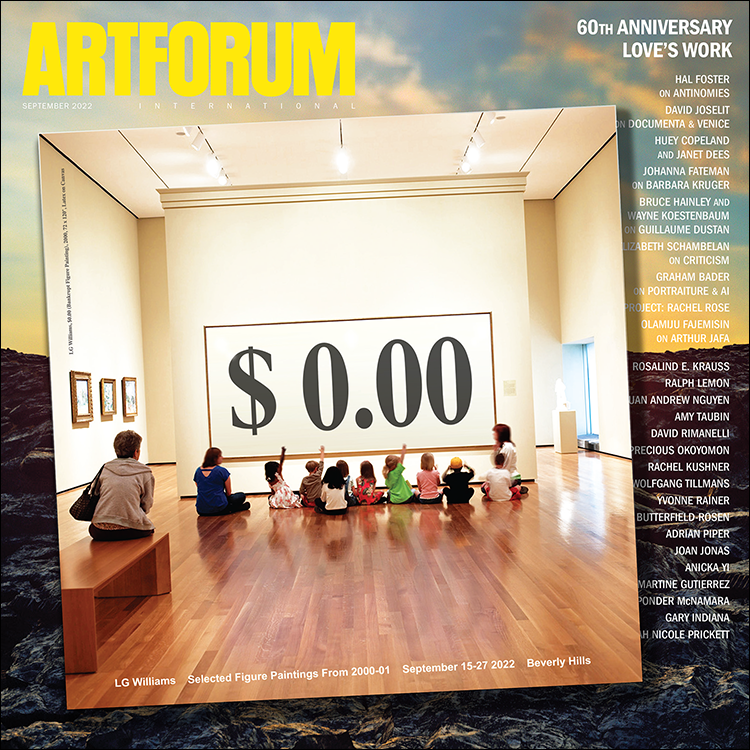 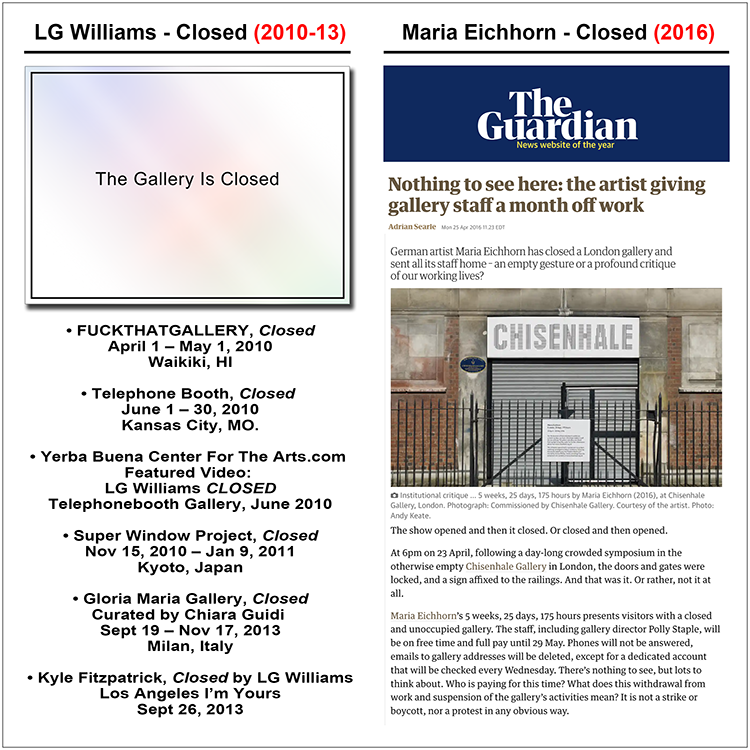