ARTRISSIMA 1, the first edition of an event that stands as an unusual display for the knowledge of different artistic disciplines, through radical positions taken by the artists themselves in their research, thus presenting an original sample.

The title is a neologism created for this exhibition, where the use of the superlative that both belong to the vocabulary of contemporary, expresses the quality at its peak, with no comparison and this time ARTRA, a container is likely to be an adjective of the same Group Show for denotarne and connotarne choices, and just the ending highlights the extraordinary.

ARTRISSIMA one will have a privileged focus on painting, through the various protagonists: the pictorial synthesis of Marco Blacks in his geometric compositions, the landscape style in the green landscape, abstract and mental Valentina D’Amaro and free practice of painting Lorenza Boisi, linked in an open interaction with its poetic ceramics. LG Williams / Estate of LG Williams and conceptually zero in its possession many historical works, will have a “Emotica” canvas nell’iterato smile nod to continuous communication connections.

Brigitte Niedermair, seals the spirit of the time in photography, and photography capture the curve of silence and absence, prompting a renewed sacredness of the image.

The focus on the sculpture is in the choice of the monumental with the Star of Angelo Plessas, (designed for the city of Milan) in its investigation between virtual and real, with bas-reliefs in the mosaic of pills and crumpled aluminum and Blue and Joy for their posters to continue the “today” in contemporary vanitas by Michele Chiossi where rereads topos, and mood icons, the combination of various materials, including marble, steel and neon structures minimalist space, “anti sculptural” Philip Manzini who will create a site-specific work, and likewise also interact moving emotional and space and the exhibition will convey its mission, a clear manifesto of action revealed by the same name. 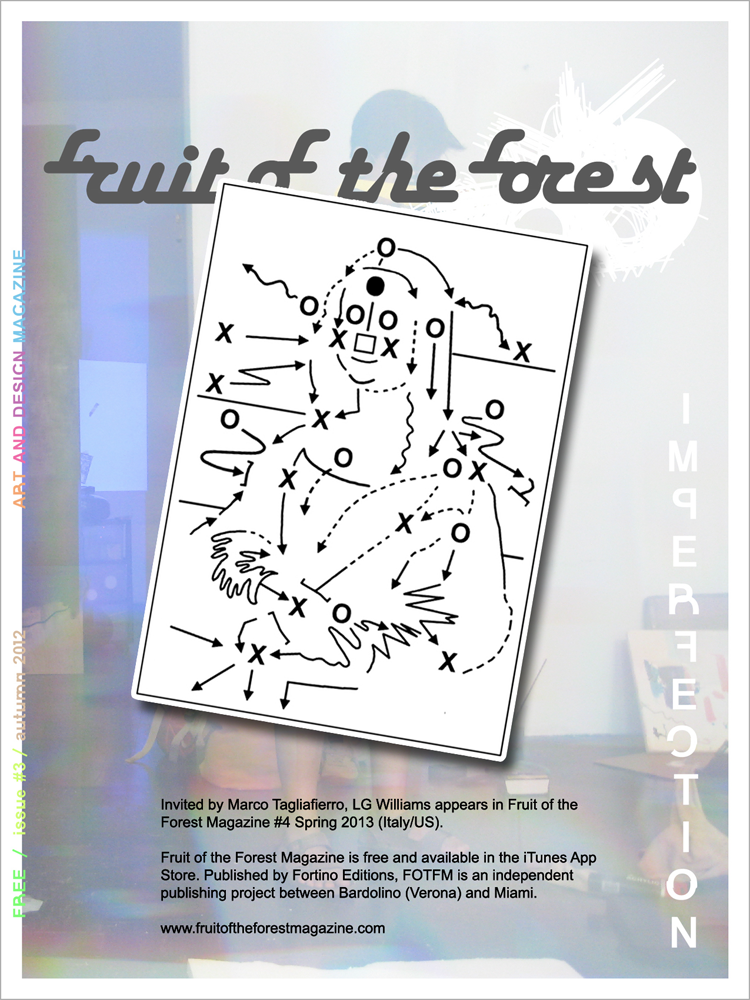 Fruit of the Forest Magazine is free and available in the iTunes App Store. Published by Fortino Editions, FOTFM is an independent publishing project between Bardolino (Verona) and Miami. 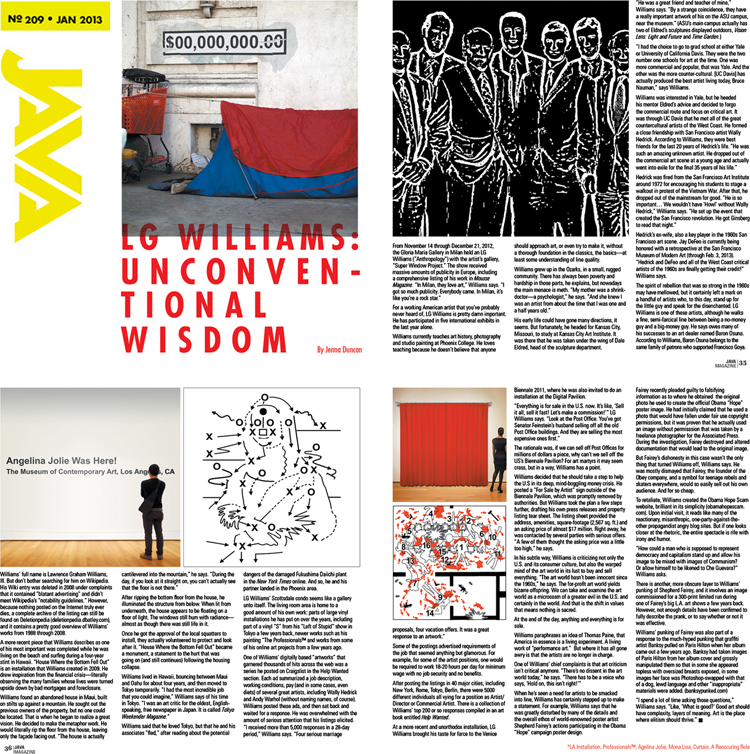