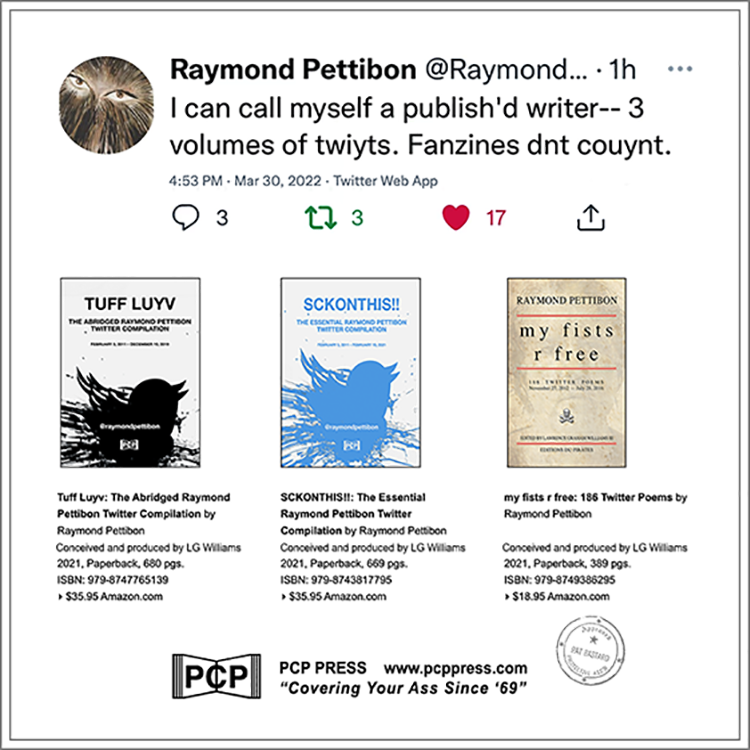 PCP Press is pleased to announce 3 new volumes in the PCP Press ‘Editions Du Piràtes’ series exploring Raymond Pettibon and Twitter. Between February 5, 2011 – December 10, 2019, Pettibon posted something in the region of eighteen thousand digital comments on Twitter. ‘SCKONTHIS!!’, ‘Tuff Luyv’, ‘my fists r free’ are based on the Twitter transcripts that appear in print for the first time.

Raymond Pettibon’s writing embraced the expanse of social-media digital technology for his art while allowing a more intimate glimpse at the artist. Between February 2011 and February 2021, Pettibon posted something in the region of eighteen thousand digital comments on Twitter. SCKONTHIS!! is based on the entire transcripts that appear here for the first time. This eclectic collection demonstrates the range of Pettibon’s thinking as he embarks on an artistic enlightenment project. Pettibon’s digital rants reveal the artist in a creative-informal rather than critical-formal mode. The twits cover topics as varied as golf, oral, life, and art history—subjects chosen at random for broad appeal and examined with passion and insight. 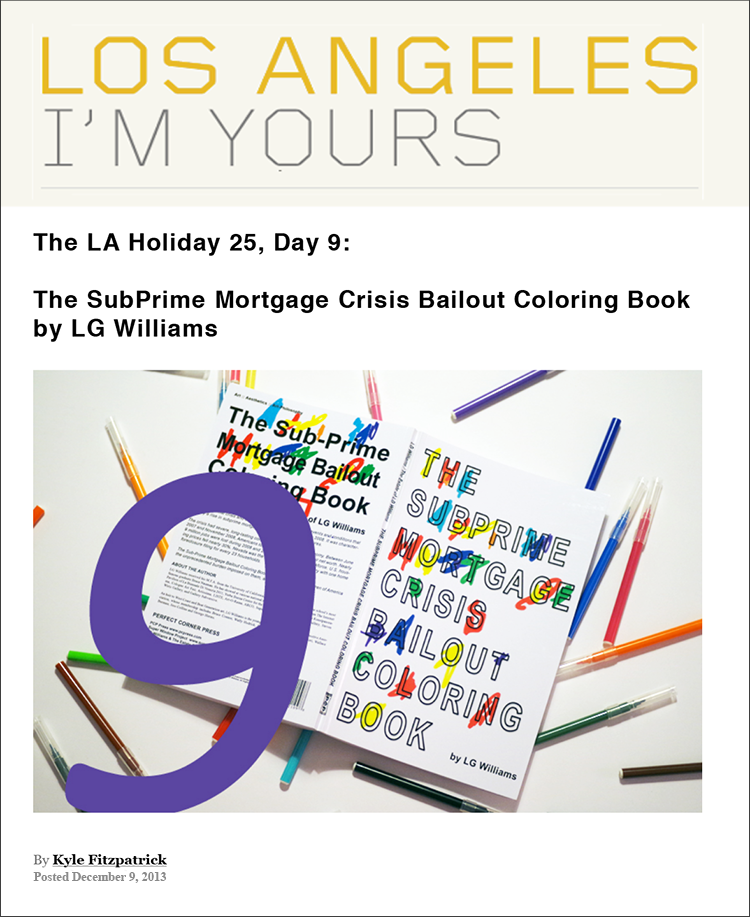 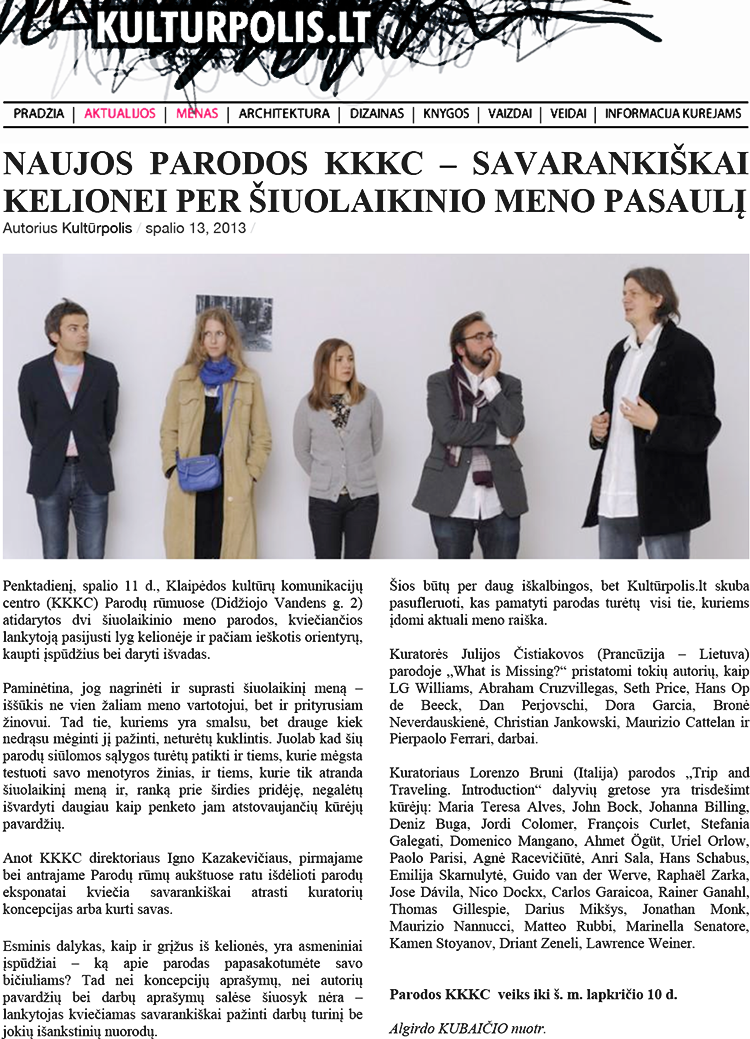 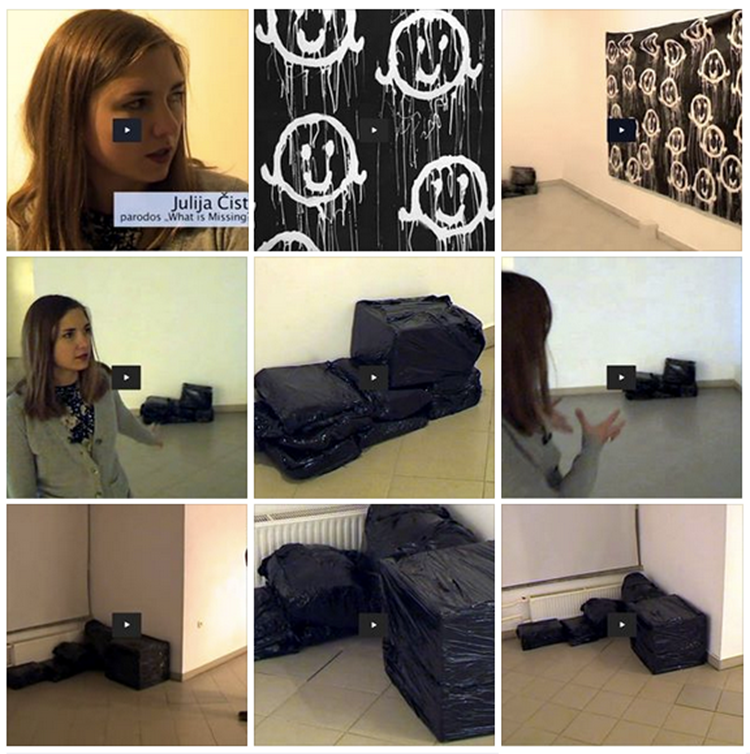 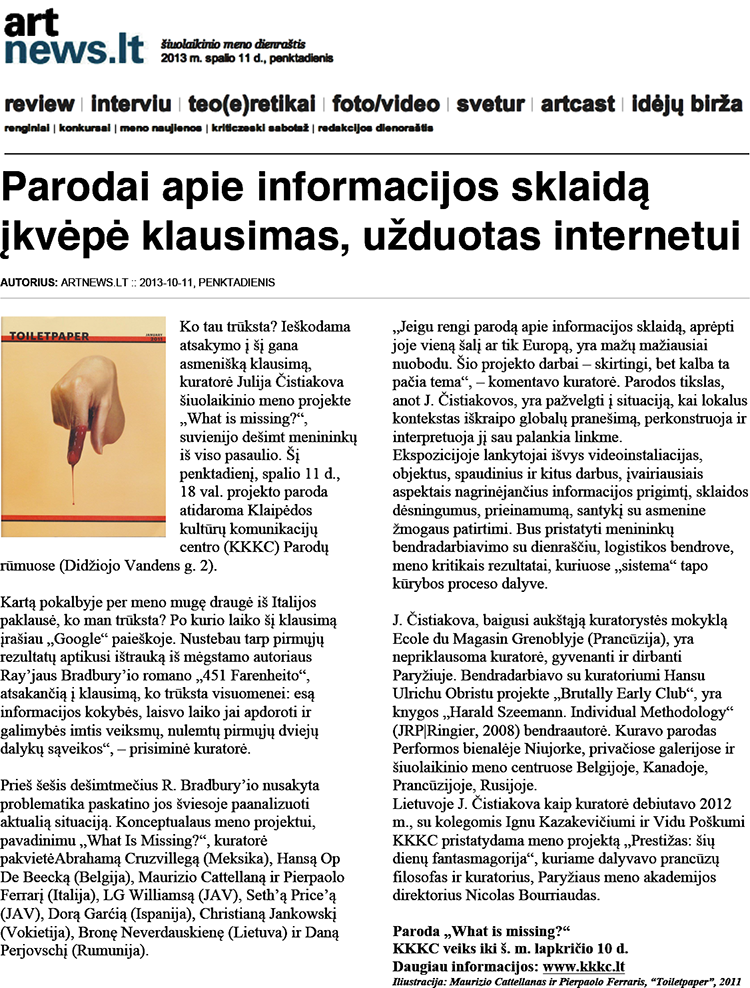 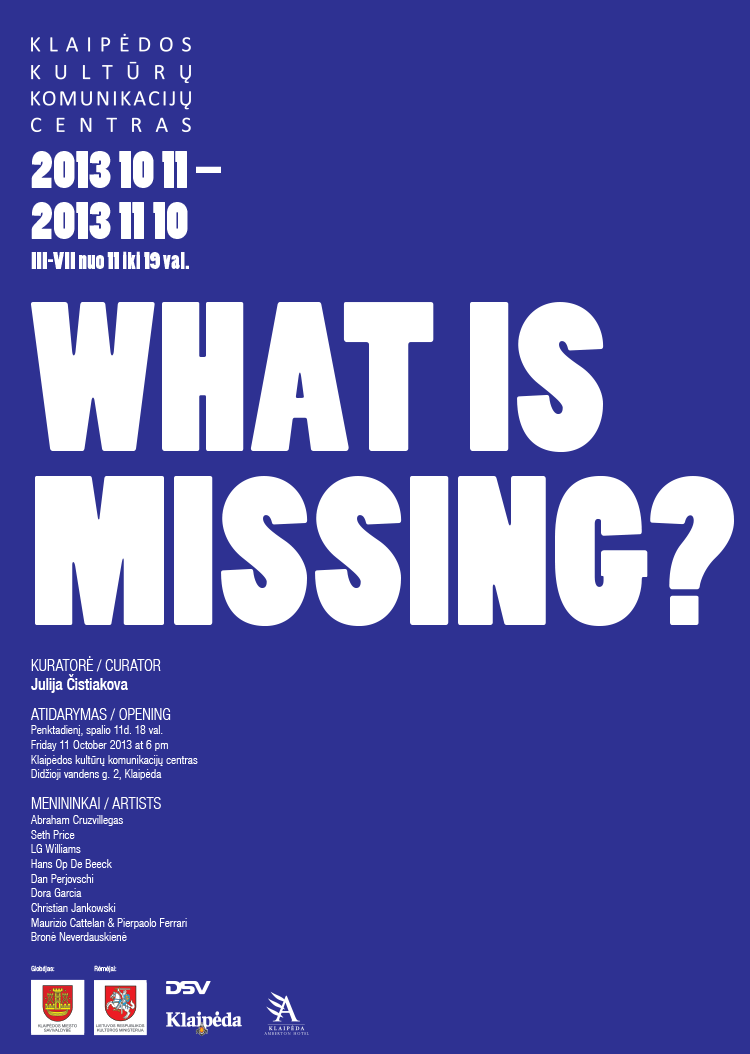 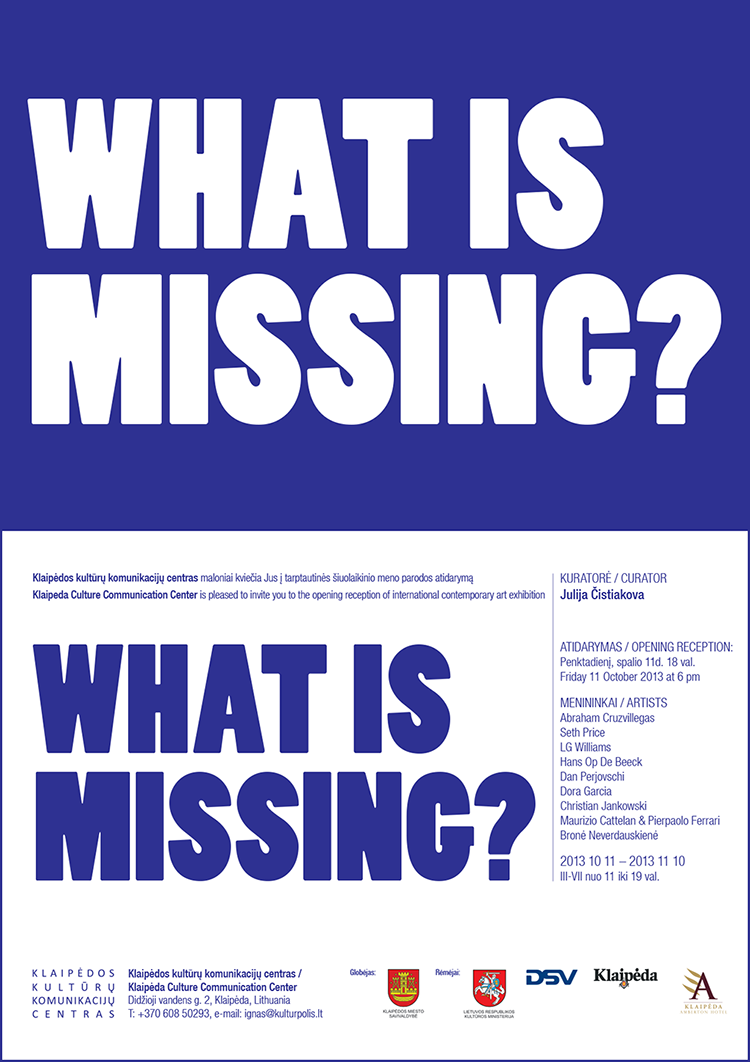 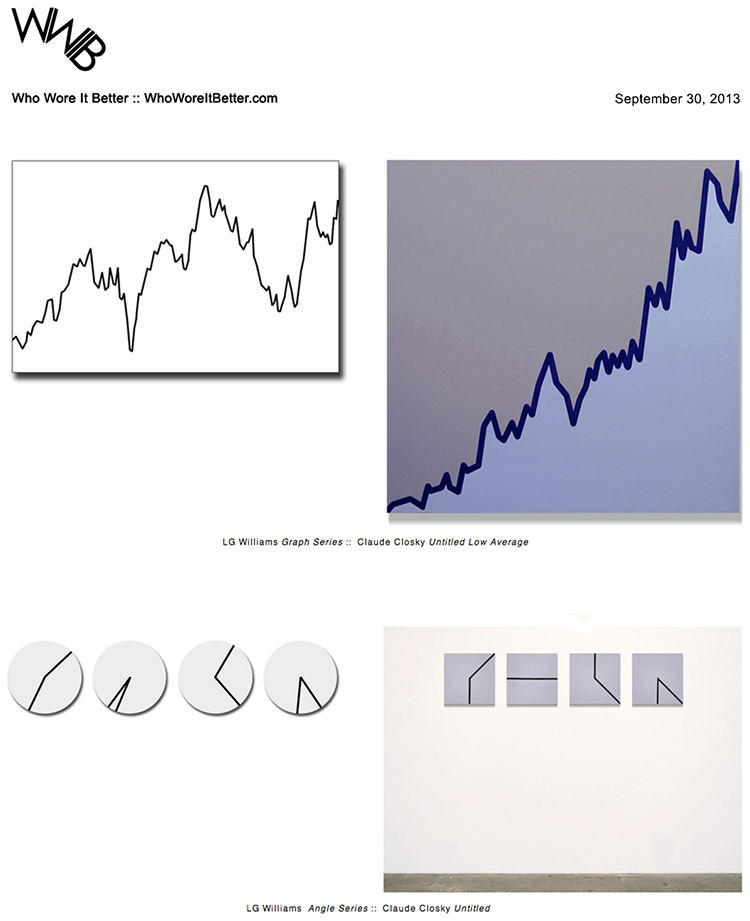 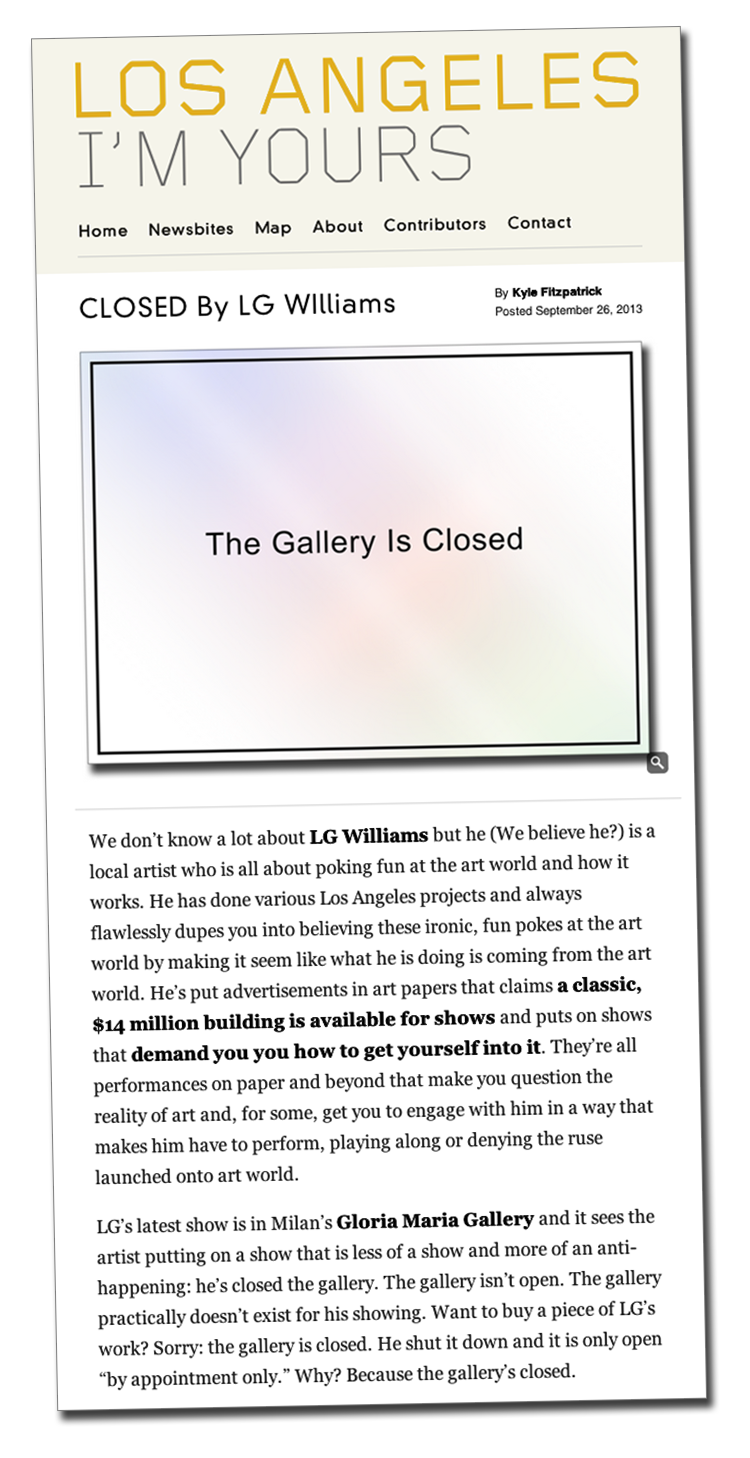 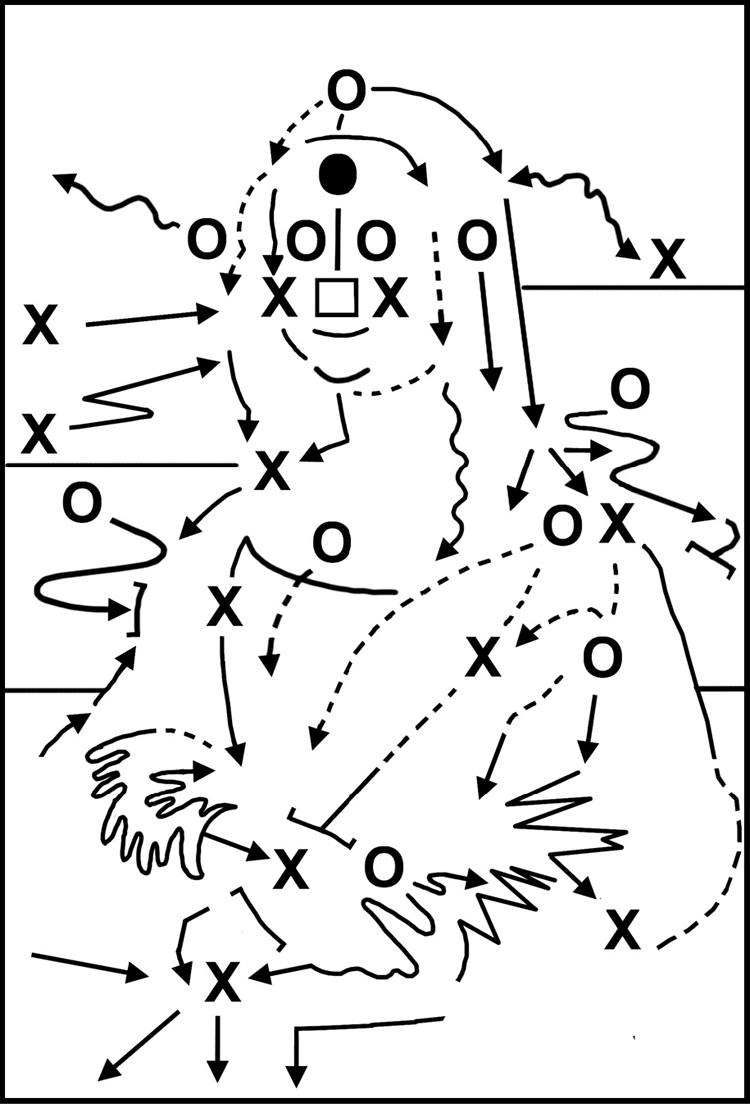 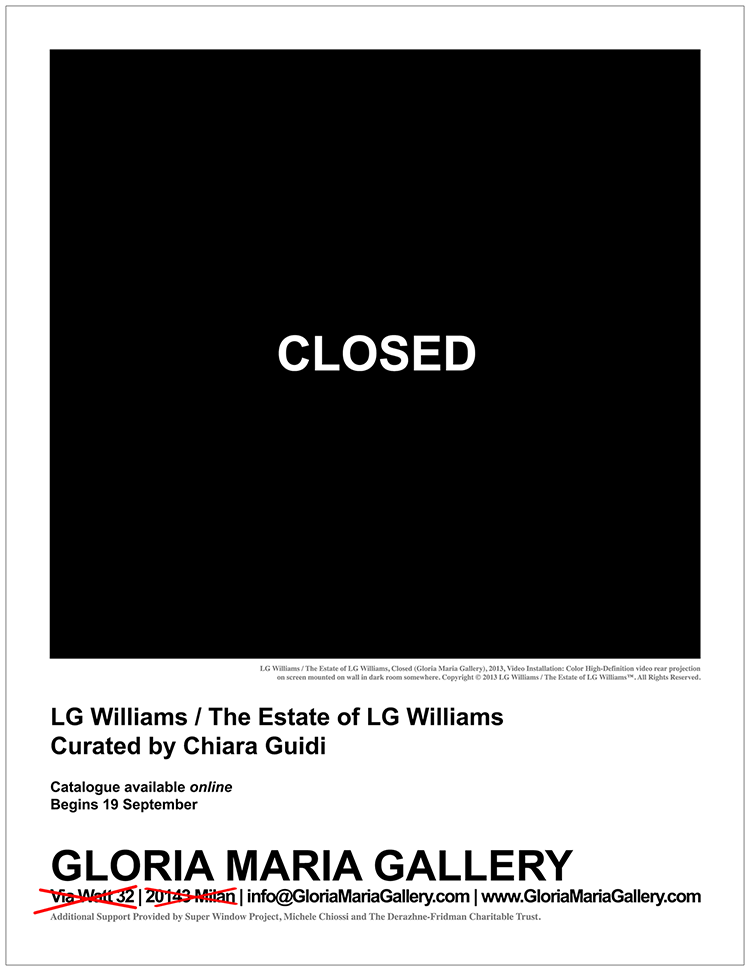 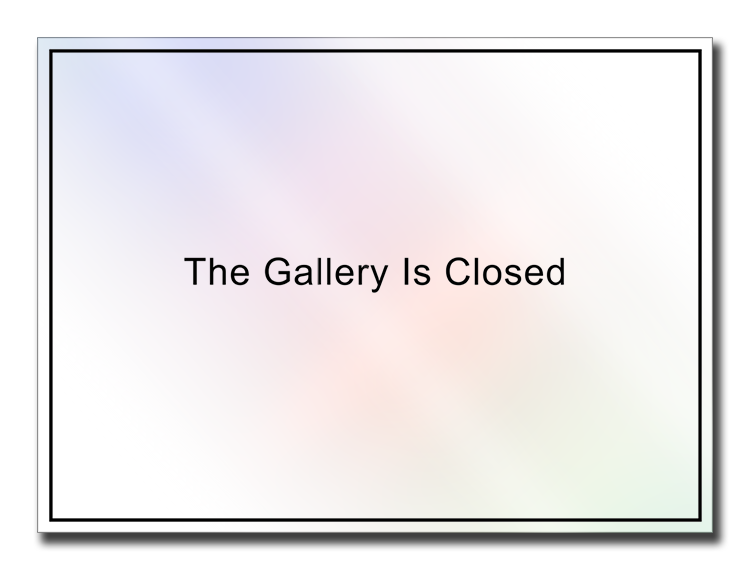 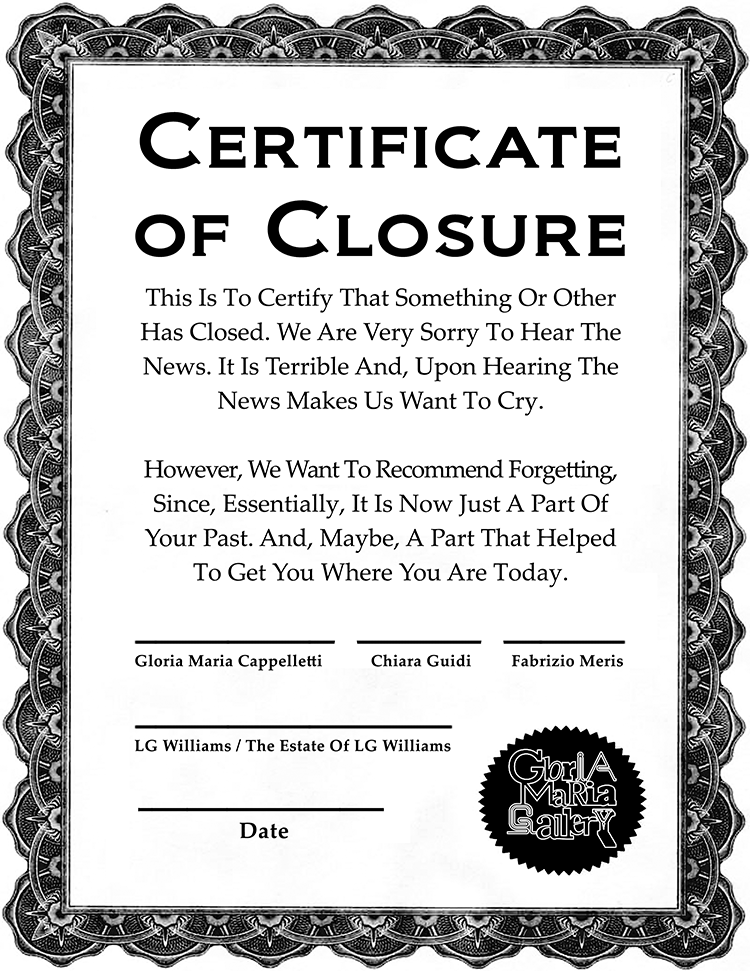